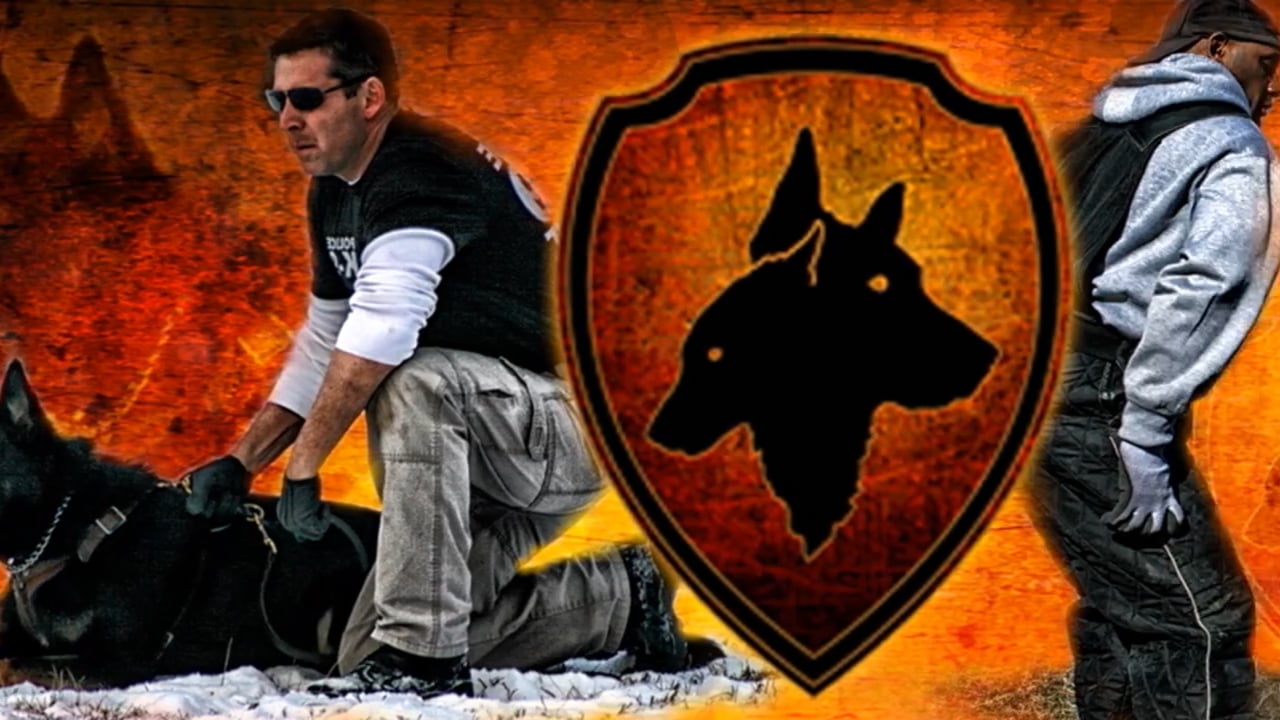 Your LIFE is worth our Training

PREPARING WORKING DOGS FOR THE EXTREMES OF THEIR WORLD

IrondogK9 was established by Paul Ludwig, a 25 year veteran K9 police officer from Washington D.C., who almost lost his life during a shooting when a police K9 failed to engage.  His company's purpose is to provide K9 teams with survival training methods, adaptive deployment techniques and honing their critical thinking skills

In my experience as a police officer,  chaos disrupted the best trained tactics.  Unexpected variants can, will and have injured or killed officers.  You must train for the unexpected.  It's not only your life you are training for.

"Everyone has a plan - until they get punched in the face!"

Adapt to every situation, think outside of the box and deploy your K9 with confidence

Our Training is a

(Leave that shit at home)

We will not impact your K9 in a negative manner

You will build confidence in your K9

Your confidence will improve

We will improve "Bite" / "Grip" (whatever your country refers to a K9 apprehension :) )

Our training methods are NOT cookie cutter training, Every K9 and team are different, so we strive to improve each individual team on their level

Traveled the US and multiple Countries as a K9 Seminar Instructor

Metro Transit Police “Officer of the Year” in 1993

Received commendations from the A.T.F. for aiding in the recovery of dozens of stolen handguns after a local gun store burglary

Handled and certified 6 separate canines 3 GSD and 3 Belgian Malinois with national points through the USPCA (Patrol, Narcotics and Explosives) throughout my K9 career

Assigned to the Auto Theft Unit

Four year competitor of the COG (Council of Governments Washington D.C.) Patrol Officers Competition in which I was awarded several individual and team trophies throughout the years including

Completion of my first Ironman triathlon in Lake Placid, NY in 2008 was an achievement I am extremely proud of. I went back in 2014 and completed my second Ironman and am looking forward to a third in 2023

I received the honor of "Maryland State Baseball Player of the year" in 1986.  I received the award from Arthur Ashe at the Touchdown Club in Washington DC.  With this honor, I also received multiple baseball scholarships offers to play college baseball and chose Oklahoma State University.

I have and will always maintain a high level of physical fitness throughout my life to meet the demands of these positions I have held. I consider myself emphatic, strong willed, decisive, and one who continues to enjoy a challenge

I enjoyed my police career and continue to love working with canines and their handlers.  I continually strive to improve myself with life-long learning, and believe, "It's what you learn after you know it all that counts”